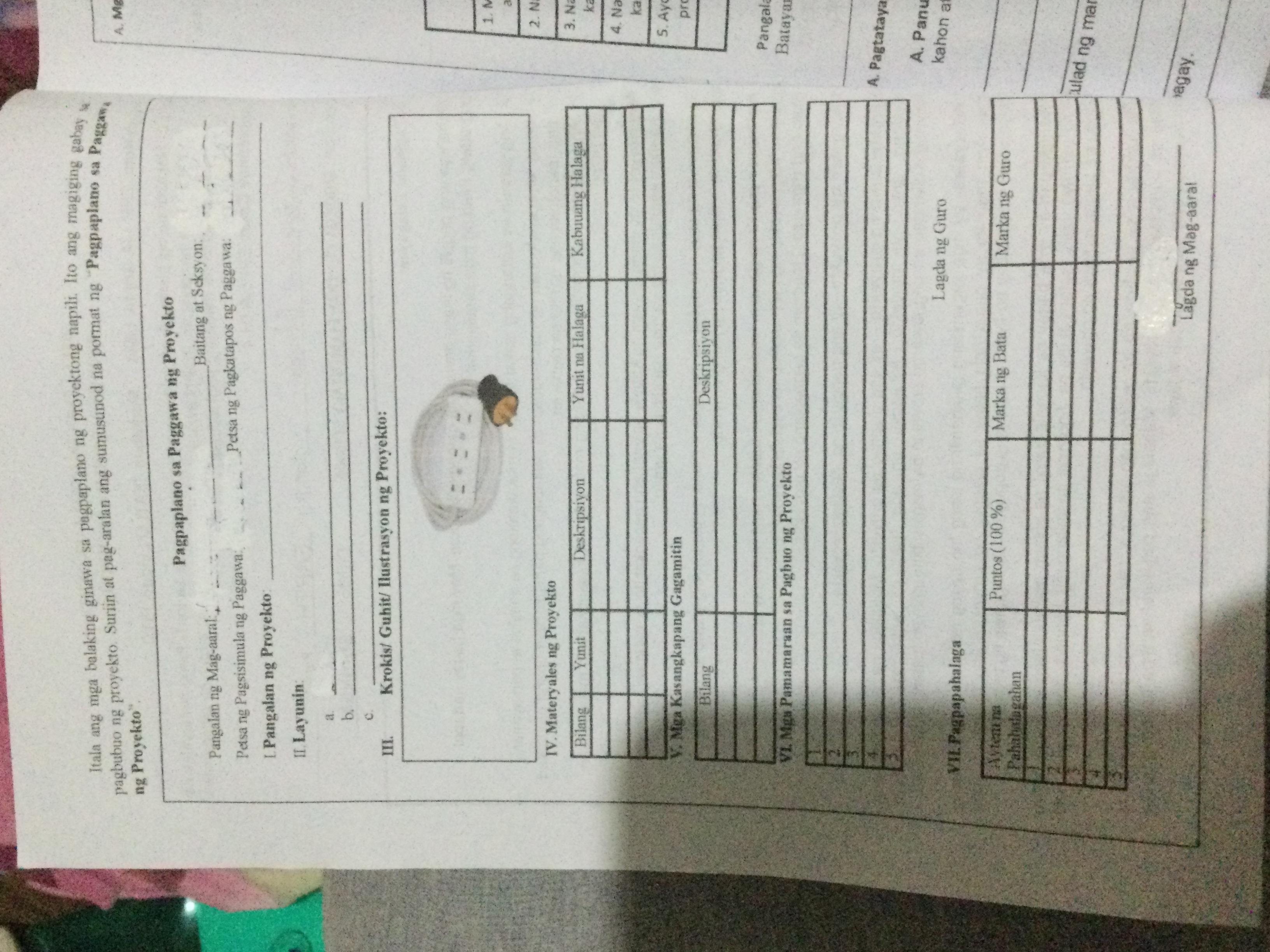 The life of Jesus

Though the fact that Jesus was a historical person has been stressed, significant, too, is the fact that a full biography of accurate chronology is not possible. The New Testament writers were less concerned with such difficulties than the person who attempts to construct some chronological accounts in retrospect. Both the indifference of early secular historians and the confusions and approximations attributable to the simultaneous use of Roman and Jewish calendars make the establishment of a chronology of Jesus’ life difficult. That the accounts of Matthew and Luke do not agree is a further problem. Thus, only an approximate chronology may be reconstructed from a few somewhat conflicting facts. The points of reference are best taken from knowledge of the history of the times reflected in the passages.

According to Matthew, Jesus was born near the end of the reign of Herod the Great, thus before 4 BCE. In Luke, chapter 2, verses 1 to 2, Jesus is said to have been born at the time of a census when Quirinius was governor of Syria. Such a census did occur, but in 6–7 CE. Because this was after Herod’s death and not in agreement with a possible date of Jesus’ baptism, this late date is unlikely. There may have been an earlier census under another governor; an inscription in the Lateran Museum records an unnamed governor who twice ruled Syria, and the suggestion has been made that this was, indeed, Quirinius and that in an earlier time a reported census according to Roman calculation might have been carried out c. 8 BCE, one of a series of such. With such speculation and the combined evidence of Matthew and Luke, an approximate year of birth might be 7–6 BC.

In Luke, chapter 3, verse 23, it is stated that Jesus’ ministry began when he was about 30 years of age. This would not come within the dates of the procuratorship of Pontius Pilate (AD 26–36), and the age might simply approximate a term for Jesus’ having arrived at maturity. In Luke several dates are implied to assist in dating the Baptism of Jesus: the 15th year of Tiberius (c. 29, according to his accession as co-emperor with Augustus), while Pontius Pilate was in office (during 26–36), while Herod Antipas was tetrarch (4 BCE–39 CE) and Philip tetrarch (4 BCE–37 CE). These limits make a speculation of Jesus’ Baptism and the start of his ministry c. 27/28 CE.

The duration of Jesus’ ministry can be an average of the one year, as indicated in the Synoptic Gospels (Matthew, Mark, and Luke) or about three years as indicated in John, based on various cycles of harvests and festivals. This would be about two years. Because Jesus was crucified before 36 and his ministry started about 27/28, he then was crucified about AD 30 (see also Jesus).

The chronology of Paul

For the chronology of Paul’s ministry, there are also some extra-biblical data: According to Josephus, Herod Agrippa I was made ruler of all Palestine by the emperor Claudius in 41 CE and reigned for three years. His death was thus in 44 CE. A famine in Claudius’ reign took place when Tiberius Alexander was procurator of Judaea (c. 46–48), and Egyptian papyri suggest (by reference to high wheat prices) that the date of the famine was about 46. The Gallio inscription at Delphi (in Greece) gives a date for Gallio, proconsul of Achaia when Paul was at Corinth. It notes that Claudius was acclaimed emperor for the 26th time. This would bring the date of being declared emperor to about 52 and Gallio’s term of office (about one year) to about 51–52.

The chronology of Paul’s missionary journeys and the dates of his letters have been the object of an investigation made difficult by the fact that the account in Acts does not agree with Paul’s own letters, which are, of course, more reliable.

With the help of external references, some degree of absolute chronology might be sought—with several years’ margin both because of uncertainty as to extra-biblical dating and much ambiguity about internal evidence. Although Paul would be in a better position to know his own situation, often his letters are, in their present form, combined fragments from various times (see below The Second Letter of Paul to the Corinthians and The Letter of Paul to the Philippians). A chronology can be reached by comparing Paul’s accounts of his journeys and sojourns with those reported in Acts. Given references in Acts and the Gallio inscription, it is possible to place Paul in Corinth in 51 CE, and, since he was there for 18 months, it can be assumed that he began his missionary work sometime in 49 (he had previously been in Thessalonica and Philippi and in Troas and Asia Minor). This probably fits in with the “expulsion” of Jews from Rome about 49 CE, thus indicating that Paul met Priscilla and Aquila, two Roman Jewish Christians, in Corinth at this time.